From the age of seven, Jack Harper is raised by the leader of a mystical cult, Cyrus Harper. Through Cyrus, Jack receives a full education in all usual subjects―economics, literature, mathematics, history―as well as one unique skill useful to a person in Cyrus’s position: assassination. With the help of Roland James, a man incapable of dying, Cyrus hones Jack into the perfect weapon to use against all who oppose him.
It is not long, however, before Jack discovers that Cyrus and Roland are not the only ones living in Cyrus’s mansion. There, too, exists a mysterious creature in the depths of the house with supposed immortal magic. According to Roland, this creature is responsible for all the miraculous things Jack has witnessed throughout her childhood, including Roland’s resurrection. The creature, potent and powerful, only weakens in the presence of Cyrus’s red velvet box―a dark, enchanted tool that grants Cyrus his invincibility and ensures his reign.
Lonely and terrified by her life in the cult, under Cyrus’s neverending watch, Jack desperately pursues the mysterious being. When they finally meet, her world is turned upside down, as he offers her more than she could have ever expected―the possibility of escape and her own secret, magical power.

I’m not entirely sure how I would describe this book except to say go read it! We follow Jack as she learns to become an assassin for Cyrus the reader of a cult. We start with her when she’s 7 and then follow her at 10 and 17. As she gets older she realises that Cyrus is not all she thought and works to try and bring him down.

This is such an interesting book, on one hand we have a book about a murderous cult leader and his assassin and on the other it also shows how easily it is to fall into an abusive relationship. Cyrus demonstrates how easy it is to manipulate someone into believing that they are good for you and that everything they do is to help you. Jack is a strong character who even as she is being manipulated and used never quite gives in.

It’s quite hard to say what happens without giving anything away but I will say it can be quite gory in places. I however enjoyed it immensely and fully recommend. 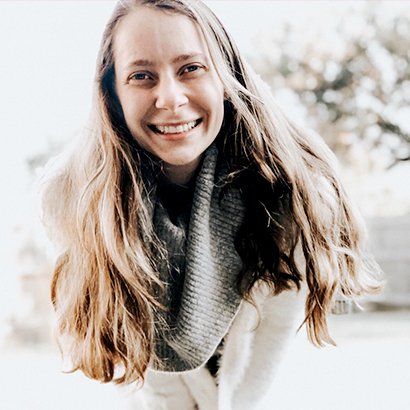 L.C. Barlow is a writer and professor working primarily in the field of speculative fiction. She has an MA in English and MFA in Creative Writing. Her work has been published in various journals, and her fiction has reached over sixty-five thousand readers and garnered multiple awards and praise. Barlow lives in Dallas, TX with her two cats, Smaug and Dusty.